The 44th Assembly District falls within the boundaries of Los Angeles County and Ventura County. Jacqui Irwin (D) is the incumbent in this race. Irwin has been the incumbent since 2014. This seat used to be held by Republican Jeff Gorell; however, the seat has drifted further to the left over the years. 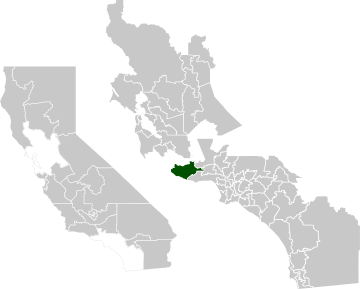 In what appears to be a 2018 trend, Irwin gained a challenger from the left. Here are the 2018 primary results:

2020 looks even more bleak for Republicans based on the primary results. Here are the March 2020 results:

Turnout increased to 117,609 voters for this election. Looking at metrics, the Republican will likely be in the 30%-39% range for November.

We will now see a re-match between Jacqui Irwin (D) and Denise Pedrow (R). Irwin is the elected incumbent and Pedrow and her family work in the construction industry.

The numbers as outlined above do not allow this seat to look winnable. I predict that Jacqui Irwin will win this race.