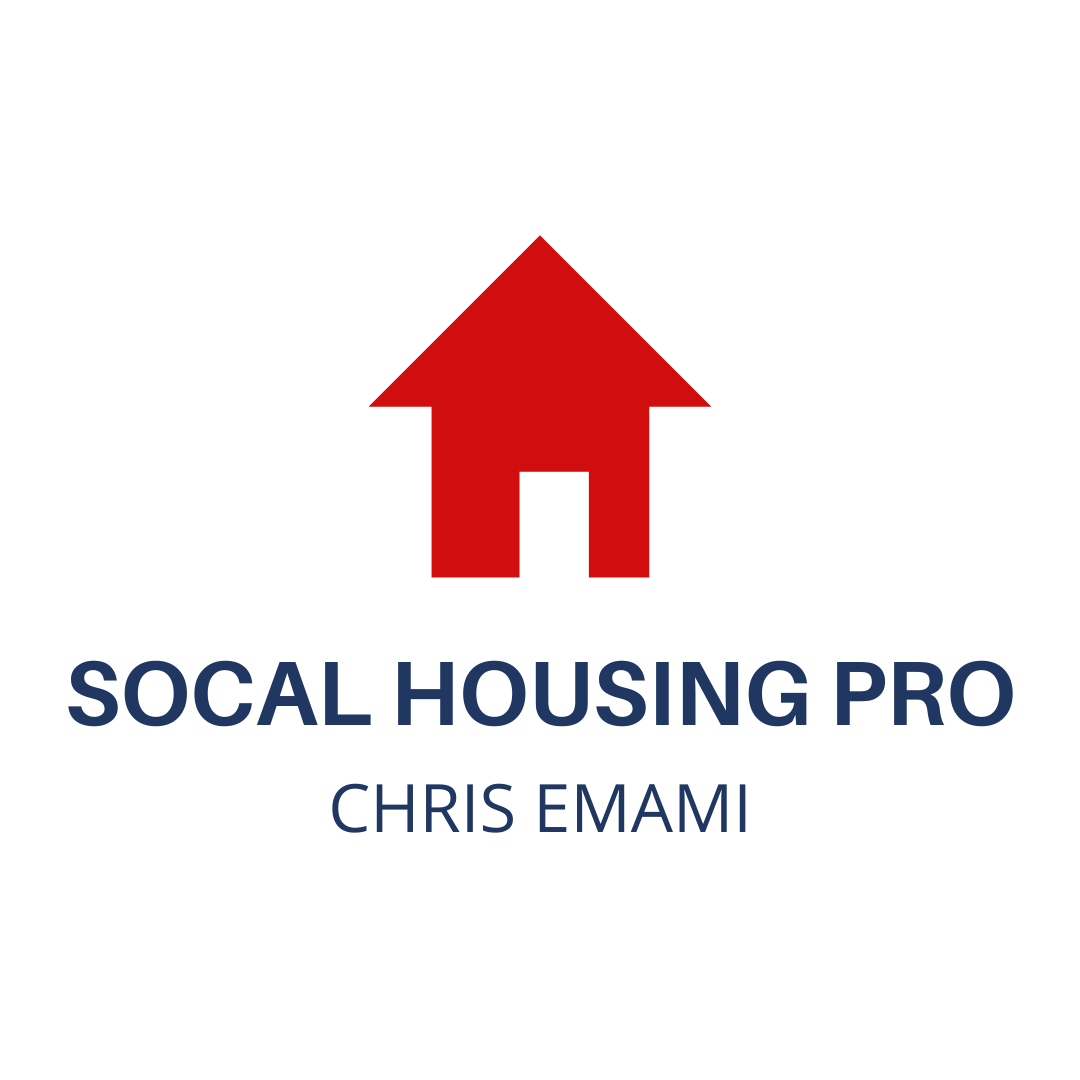 The 70th Assembly District falls entirely within the boundaries of Los Angeles County. Patrick O’Donnell (D) is the incumbent in this race. O’Donnell first took the seat in 2014 after the departure of Bonnie Lowenthal. 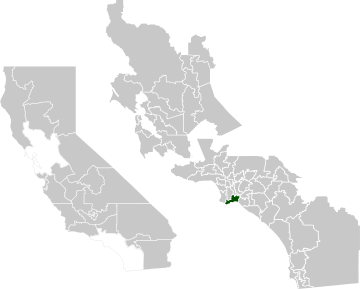 In 2018 we had a crowded field that lacked a Republican Here are the result for the June 2018 race:

We saw a total of 69,625 ballots cast in the primary. This appears to be another rare case where a 3rd party candidate advances to November. In November, O’Donnell won by a margin of 72.9% to 27.1%.

Republicans stepped up in 2020 and fielded a candidate. Here are the March 2020 results:

105,690 ballots were cast in this race. Turnout is greatly increased but we did see a Republican attempt to put up a fight.

We will now see a rematch between Patrick O’Donnell (D) and David Thomas (R). O’Donnell is the elected incumbent and Thomas is a construction manager.

O’Donnell is in position to run away with this seat in November. I predict that Patrick O’Donnell wins in November.